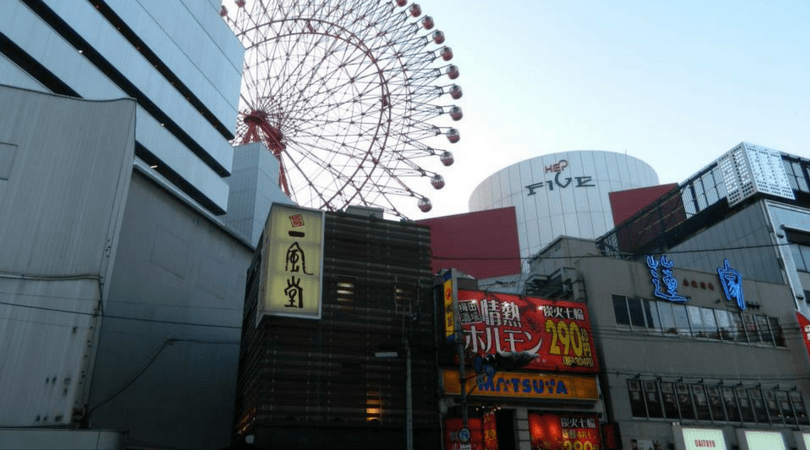 Before coming to Japan and later moving here, I was guilty of similar assumptions! So, I would like to share a few common misconceptions about Japan, and some insight into what Japan is really like. END_OF_DOCUMENT_TOKEN_TO_BE_REPLACED 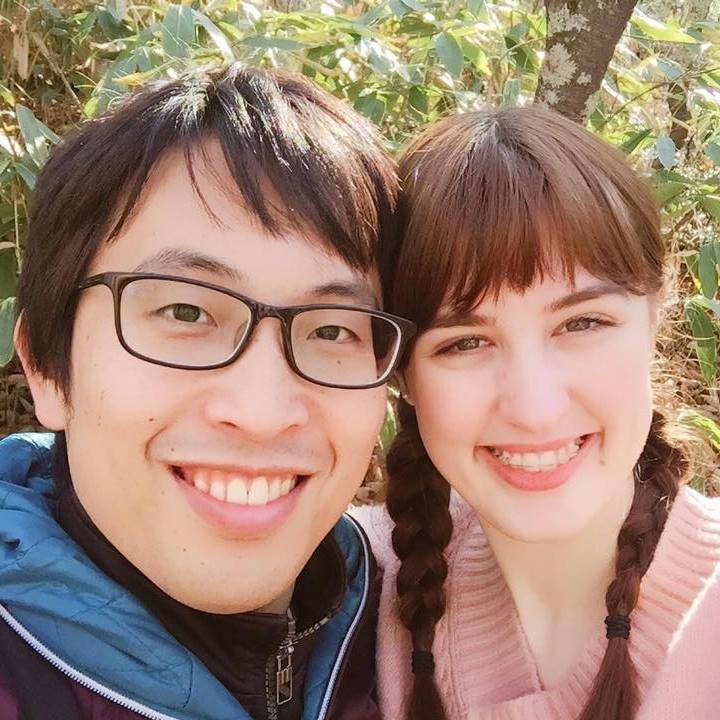 If you enjoyed reading, subscribe to receive free e-mail updates, and never miss a post!
Your information will *never* be shared or sold to a third party.
Enter your name and email and get the weekly newsletter... it's FREE!

Please don't forget to subscribe to receive free e-mail updates!
Your information will *never* be shared or sold to a third party.