Hello, and thank you for visiting our site!

Nice to meet you! We are the Haruna family. 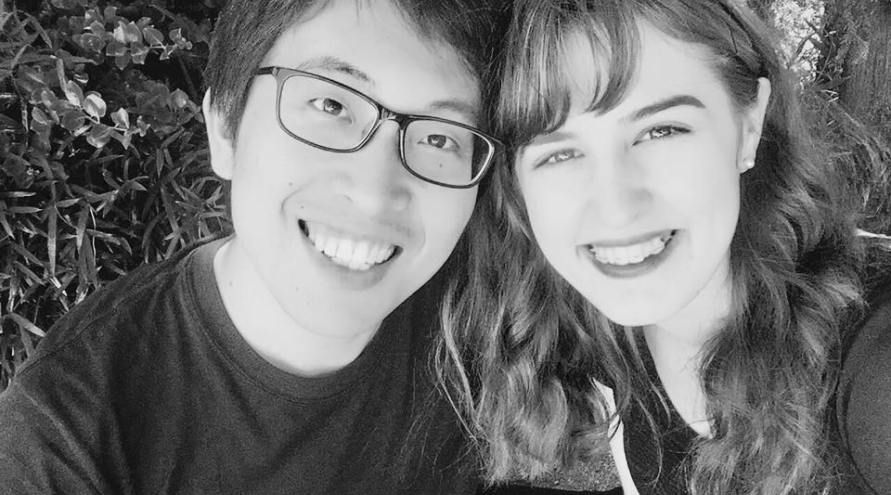 I (Hannah) was born in California, and came to Japan for the first time on an internship, and later moved overseas and unexpectedly met the man who would become my husband (Masashi).

We were both choir members through our church, and through a surprising series of events, love grew! But, more on that later.. we since married and now live in Yokohama, in a small but cozy house near the beautiful harbor. One of our dreams is to move to Masashi’s rural hometown.

My first visit to Japan was in 2012, when I came on a short-term internship. At the time, I had no idea that I would end up living here. I’m very thankful for that trip, because it opened my eyes up to new possibilities and friendships.. and later, I would come back to Japan – this time as an immigrant!

In addition to family, my interests include acting on stage and screen, singing, storytelling and the creative arts. My husband and I sometimes perform as the duet “Meoto”. 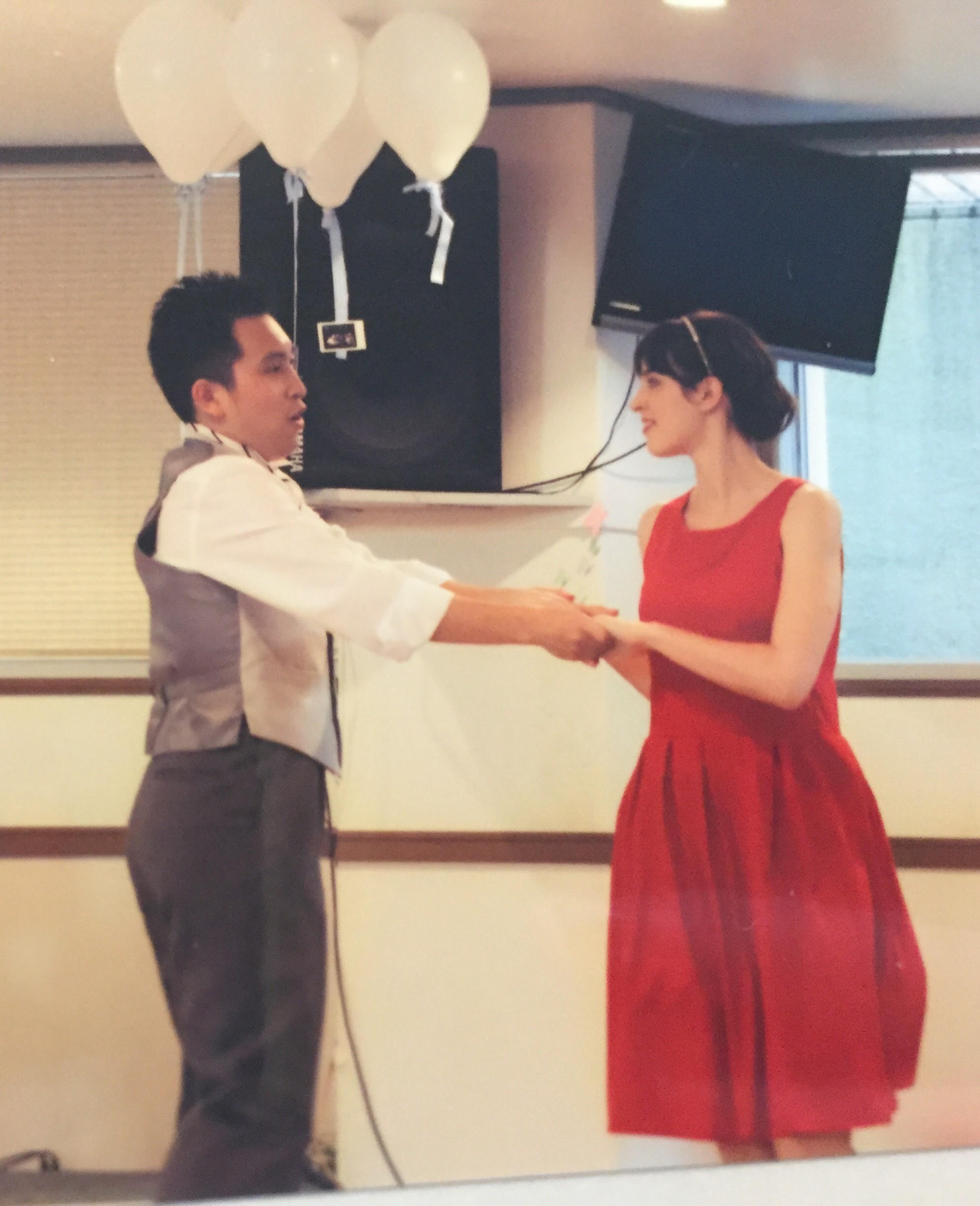 My husband (Masashi) grew up in the rural countryside of Hyogo, Japan. He later went on to spend a year in Uganda, and was living in Tokyo when we met.

He is a very musical guy, and loves singing enough that for our family, choosing a house with a soundproof room was a necessity (especially in the cramped city!).

Masashi loves nature and the outdoors, so we often go on hikes. Also, whereas I am the “writer” of the family, he is definitely the “talker”. (: He also likes comedy and making jokes.. which is no surprise, since he is from the Kansai region of Japan!

We look forward to sharing about our growing family!

If you enjoy reading our blog, feel free to leave a comment to introduce yourself.

We would love to hear from you!